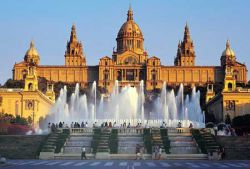 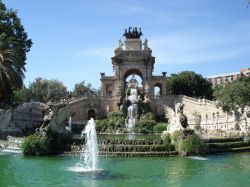 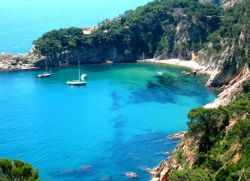 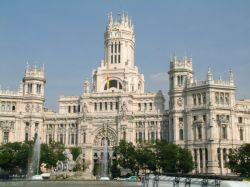 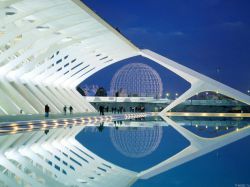 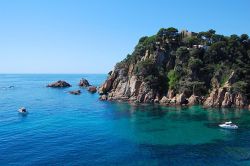 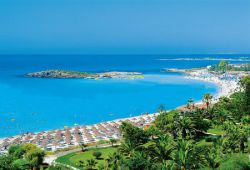 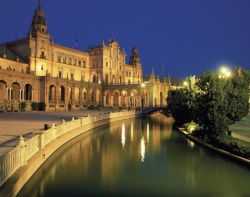 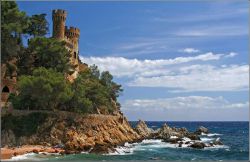 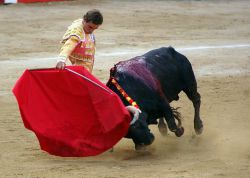 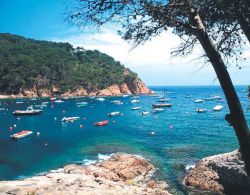 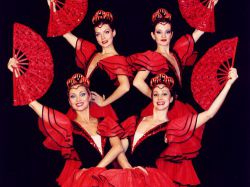 Spain is one of the warmest countries in Western Europe. The average number of sunny days is 260-285. The average annual temperature on the Mediterranean coast is 20 degrees Celsius. In winter, the temperature drops below zero, usually only in the central and northern parts of the country. In the summer the temperature rises to 40 degrees and above (from the central part to the southern coast). On the north coast, the temperature is not that high - about 25 degrees Celsius. Spain is characterized by very deep internal climatic differences, and it can only be conditionally attributed to the Mediterranean climate. These differences are manifested in both temperature and annual sums and precipitation. In the far northwest, the climate is mild and humid, with slight variations in temperature throughout the year and heavy rainfall. The constant winds from the Atlantic bring a lot of moisture, mainly in winter, when foggy and cloudy weather prevails with drizzling rains, almost free of frost and snow. The average temperature of the coldest month is the same as in the northwest of France. Summer is hot and humid, with an average temperature rarely above 16 degrees Celsius. Annual rainfall exceeds 1070 mm and in some places reaches 2000 mm. Quite different conditions in the interior of the country - the plateau of the Old and New Castile and Aragon Plain. These areas are affected by the influence of flat-mountainous basin relief, considerable elevation and local continental air. They are characterized by relatively low rainfall (no more than 500 mm per year) and sharp seasonal variations in temperature. In Old Castile and the Aragon plain are quite cold winters with frosts and strong, strong winds; summer is hot and dry enough, although the maximum rainfall is this season. In New Castile, the climate is slightly milder, with warmer winters, but also with little rainfall. Agriculture in all these areas needs artificial irrigation.

Since January 1, 2002, introduced the Euro, equal to 100 cents. In circulation banknotes in denominations of 5, 10, 20, 50, 100, 200 and 500 euros, as well as coins in denominations of 1, 2, 5, 10, 20 and 50 cents. but the best rate has traditionally been offered at non-commissioned banks or by a hotel guide. Sometimes they take commissions, but they always tell about it at the exchange office. With international credit cards, you can receive money at any time at ATMs located in virtually all banking branches. Most hotels and restaurants, as well as many shopping malls, accept credit cards and traveler's checks from the world's leading payment systems. Some small shops may refuse to pay with a card for less than € 3. It is mandatory to carry identification documents, which are often asked to present at checkout.
Banks are open from 9am to 2pm, Saturday - from 9am to 12pm, and Sunday - weekends. On the main streets of Madrid, banks are open around the clock.