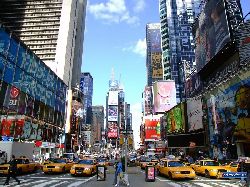 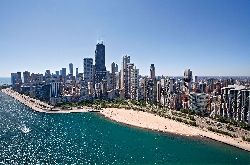 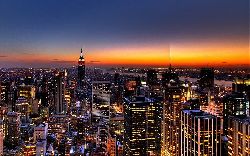 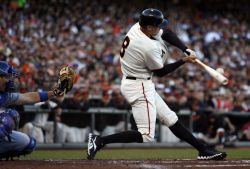 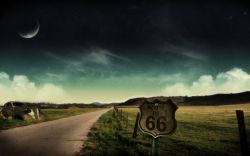 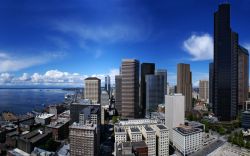 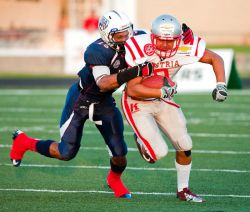 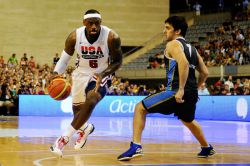 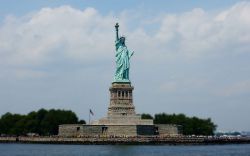 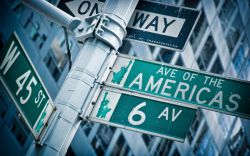 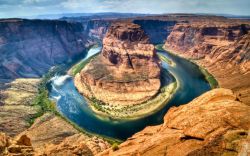 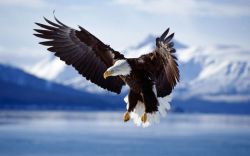 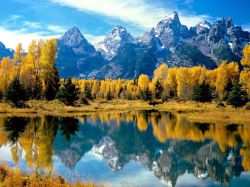 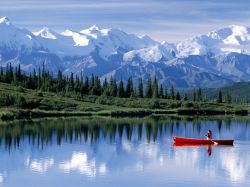 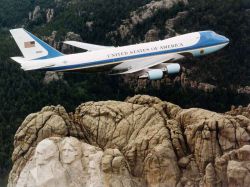 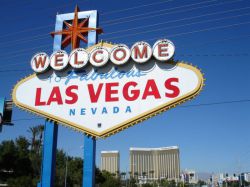 Describing the climate of the United States is about the same as describing the climate of the globe. In the north is Alaska, with permafrost and polar days and nights. In the south - Florida, a resort in Miami, with a year-round tropical climate. Two coasts, the Atlantic and the Pacific, create their own mild climatic conditions in the east and west, respectively. In the center of the country, there are arid deserts and mountains with ski winter resorts.