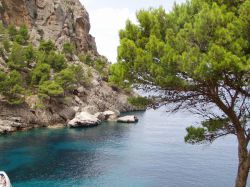 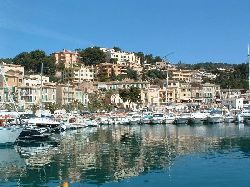 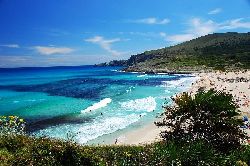 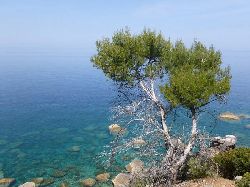 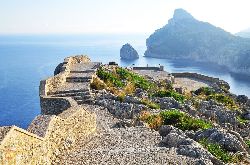 Mallorca is the largest of the Balearic Islands. It is a rather mountainous island that abounds with beaches. The beaches are very diverse - small and rocky (often found in the northwest), as well as long sandy (southern and northern parts of the island).
In the capital of the island, Palma de Mallorca, architectural monuments of different styles and eras are collected, among which the Cathedral and Belver Castle, built in the 13th century, stand out.
One of the main attractions of the island of Mallorca is the Dragon Caves - these are stalactite caves in the eastern part of the island. Here is one of the largest underground lakes in the world - Martel - 177 meters long, 40 meters wide and 8 meters deep. In addition to the Dragons, in the east of the island there are also Art Caves, famous for the variety of stone formations of amazing beauty.
Mallorca has its own airport with direct flights connecting the island with major European airports. In addition, the island can be reached by ferry from Barcelona.
Between the large islands of the archipelago there is air and sea communication. There is a railway in Mallorca, and an extensive bus network allows you to get to anywhere in the island.