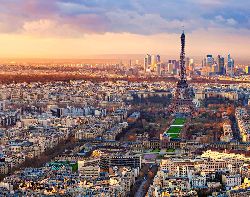 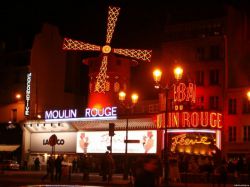 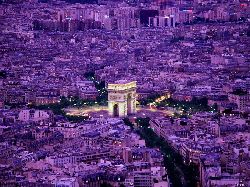 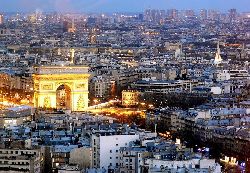 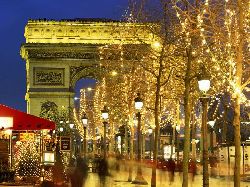 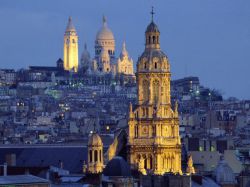 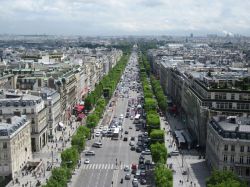 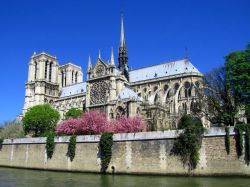 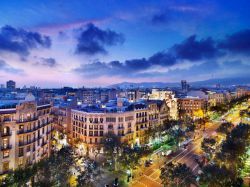 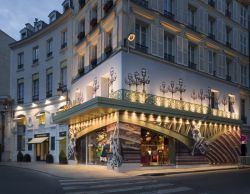 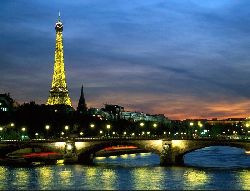 In Paris there is a huge number of attractions, which include not only architectural structures, but also streets, bridges and squares. Paris has 1,800 historic sites and 130 museums, 14 of which are city-owned and free of charge.

One of the most famous sights is the openwork Eiffel Tower, designed by the Eiffel engineer. The tower was designed as a temporary structure to enter the 1889 World's Fair. But it not only survived this event, but has since become a real symbol of the city.

To the north of the Eiffel Tower, above the horizon line, stands the Sacre Coeur Basilica, built on the top of Montmartre Hill, and to the south, the lone Montparnasse Tower, which is particularly distinguished by its “flat” area.

The historic axis of the architectural monuments crosses the city from the center to the west. Starting from the world-renowned Louvre Museum , it continues through the Tuileries Garden , Champs Elysees, to the Arc de Triomphe, built in the 19th century in the heart of Star Square. In the 1960s, the Dfans quarter was built on the extension of the line, the center of which was the Great Dfans Arch.

In the heart of the historic part is the House of the Disabled, in which the Military Museum is located, and the remains of Napoleon Bonaparte are buried here. There is also the former Pantheon Church, where the most famous French figures have found eternal peace.

Another reminder of the burning battles for freedom of the French people is the Statue of Liberty erected on Swan Island. The original of this statue was donated to the United States of America in 1886 and has since welcomed travelers to the port of New York.

The historic center of the city is Cite Island, home to two of France's most famous churches: the Cathedral of Our Lady of Paris and the Holy Chapel. Next to Cite Island is another island - St. Louis, known for its ice cream, recognized as one of the best in the world.

Architectural destinations of the XX century have left the city with such monuments as the Cultural Center named after George Pompidou, which now houses the Museum of Contemporary Art, a new opera house on the Bastille Square, the shopping center Le Al, built on the site of the "Intestines of Paris", as well as the area Défense, which is an architectural complex of skyscrapers and buildings and structures with avant-garde forms. 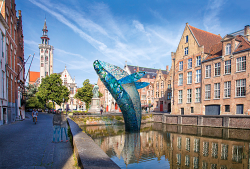 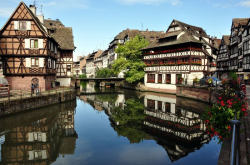 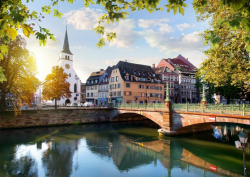